Ashran captains are all named for famous PvP live streamers and personalities, and there are a ton of them!  It’s hard to capture a good picture of an alliance one (when I’m horde) and here is Jackson Bajheera, named after Jackson “Bajheera” Bliton, a well known Twitch streamer and Youtuber. 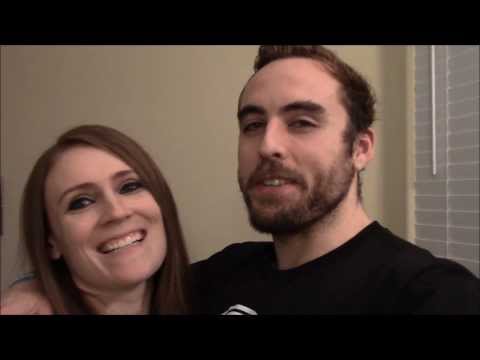 He’s pictured here with his wife to be WarcraftJen, and he makes enough money from subs to his Twitch stream to be an actual income.  He is also well known lifting weights and being very muscular, and some of his famous quotes have been given to his NPC.

“Fury Bajheera has been unleashed!”

Real life healer playing a healer in World of Warcraft who blogs about her guild, achievements, rares and gets excited about WoW's in game references to people, players, places and other pop culture icons.
View all posts by Navimie »

Posted on March 20, 2015, in NPC and tagged community members. Bookmark the permalink. Leave a comment.